Where to Live in "The Land"

New to Cle or looking to move out of your current digs? Cleveland has so many quaint towns and cities to consider! Ohio City is the perfect blend of young and hip while Chagrin Falls is a great town to consider for a young family. The Gateway District is also perfect if you're looking to be in the heart of all the action. There’s a place for everyone in Cle-read below to find which area best suits you! 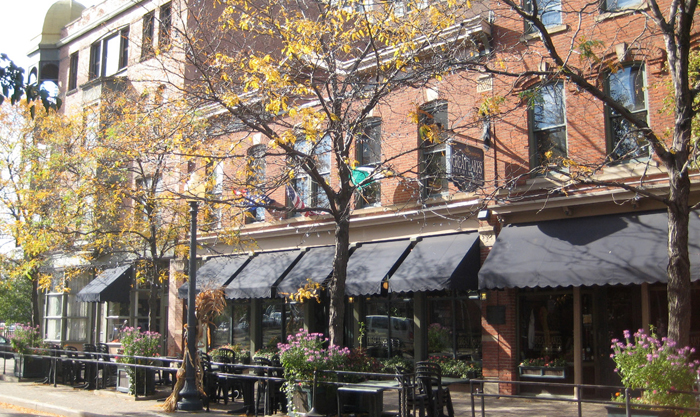 Located just west of downtown Cleveland, Ohio City is home to 9,000 residents and is an urban neighborhood. There are over 100 non-profit organizations, local restaurants, and retail located in Ohio City. It’s rated the second most walkable neighborhood in Cleveland, with downtown being named first. Ohio City has a wide range of restaurant options; check out Townhall and Ohio City Burrito, and finish up your meal with some ice cream at Mitchell’s Ice Cream (you can even watch fresh ice cream being made behind their glass walls!). It’s also a great place for annual neighborhood events such as the Ohio City Street Festival, Evening in Ohio City, Open Air in Market Square, and the Ohio City Run & Crawl. Connect with your neighborhood Block Club; they hold monthly meetings and events. Ohio City is also known for its diversity, historic housing stock, passionate neighbors, and landmarks such as the West Side Market, Lutheran Hospital, and St. Ignatius High School, Ohio City is a great option if you’re looking for a downtown feel outside of the hussle and bussle of downtown Cle. Visit Ohio City’s website to learn more about housing options as well as take a virtual tour of its shops and restaurants. 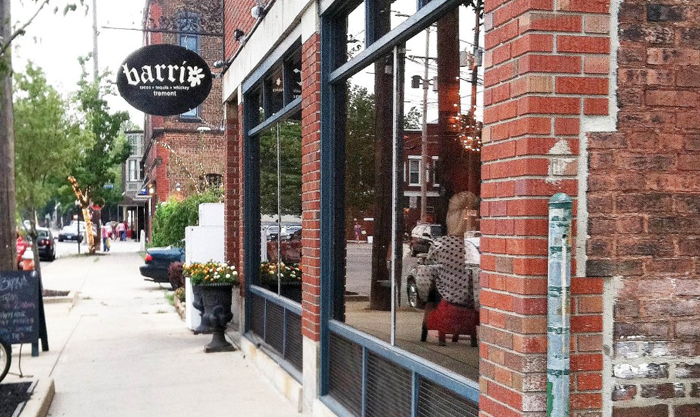 Tremont is a neighborhood located in Cleveland that is listed on the National Register of Historic Places. It’s one of the oldest parts of Cle and once held a large German immigrant population. Sitting just south of Ohio City, Tremont has several newer housing options as well as places to eat. It’s also home to many historic churches including Pilgrim Congregational UCC, St. Augustine, St. John Cantius, and St. Theodosius Russian Orthodox Cathedral. Also located here is Lolita, Iron Chef Winner Michael Symon’s bistro. The infamous A Christmas Story House is in Tremont as well. Visit well known restaurants such as Bario, Ginko, and Parallax. Only a short car ride to Ohio City and downtown Cleveland, Tremont is an ideal location if you’re looking for a young, hip, eclectic neighborhood. 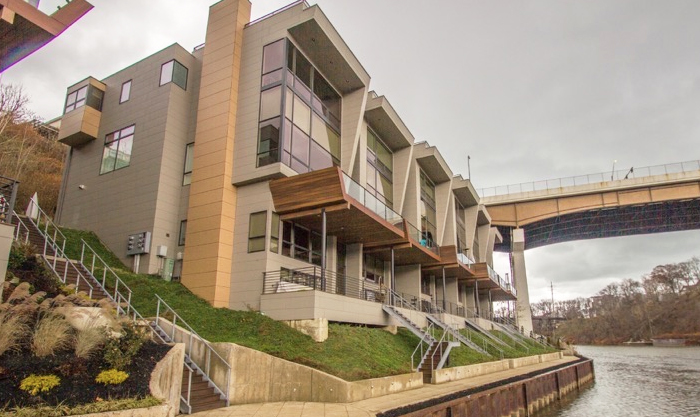 Rocky River is a great neighborhood for families. Located about 20 minutes outside downtown Cleveland, Rocky River is home to Rocky River schools as well as several churches and parks. It has been voted one of the best cities for young families in Ohio. The number of family households has increased 12% since 2000. Rocky River has a low median home value of $199,100. Rocky River is also close to one location of The Original Pancake House (some of the BEST pancakes you’ll ever eat!). It also has an abundance of community events throughout the year. Be sure to head to their Parks and Recreation Foundation Fall Arts Festival in the month of September. Around 70 artists participate each year and a variety of entertainment can be heard throughout the day. If you’re a young family just starting out, Rocky River is a great place to consider. 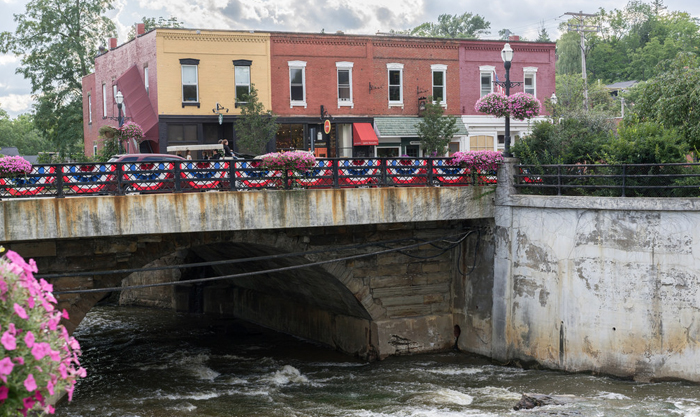 Also a good option for young families, Chagrin Falls has good public schools including Kenston and Chagrin Falls, as well as a family friendly feel. It’s known for having a village lifestyle and offers a walkable and architecturally intriguing historic village with a natural waterfall and dam. In Chagrin Falls, it is believed that everyone should be able to get involved in the area easily; hence the “village lifestyle” persona. Shop the shops and dine at the restaurants in downtown Chagrin Falls. There are several parks located throughout as well as a vast calendar of events each year. Chagrin Falls is beautiful in the fall as well as a great place to walk around in the warm months of summer. It’s perfect for young professionals looking for a quaint town outside of downtown as well as for young families. 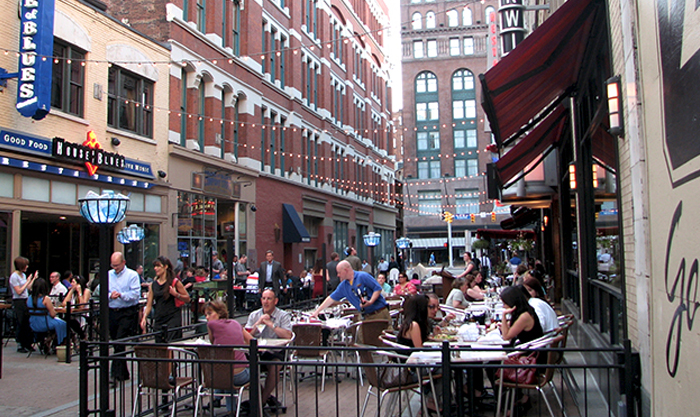 Located in the heart of downtown, the Gateway District is home to many Cleveland faves: Progressive Field, Quicken Loans Arena, East 4th Street, and over 6 restaurants and bars. It’s the most visited neighborhood in downtown Cle. The Gateway District is the perfect location for young professionals looking to be in and around the action of downtown Cleveland. Dine at Lola, home of the Iron Chef, Michael Symon, or take a walk through the architecturally breath taking Arcade. The historic Colonial and Euclid Arcades are now home of the 5th Street Arcades, filled with several dining options, boutique shops, and services. Also located on East 4th Street is CLE Clothing Co. Visit their shop to purchase clothing and rep your Cle pride. Gateway District is also a few steps away from Public Square, Tower City Center/Cinemas, and the Jack Casino. Above East 4th restaurants and bars are several housing options-prime locations within the Gateway District. It’s in the middle of all the action and a great housing location to consider for young professionals as well as a must see for those new to Cle!