Out on a Friday or Saturday and don’t know where to head next? These nightclubs are are great options! Head to Forward or Velvet dog if you’re in the mood to dance, or check out Vault or Magnolia if you’re looking for something unique. We recommend adding Vault to your list-their signature cocktails are amazing and it’s set in an old bank vault-so cool! 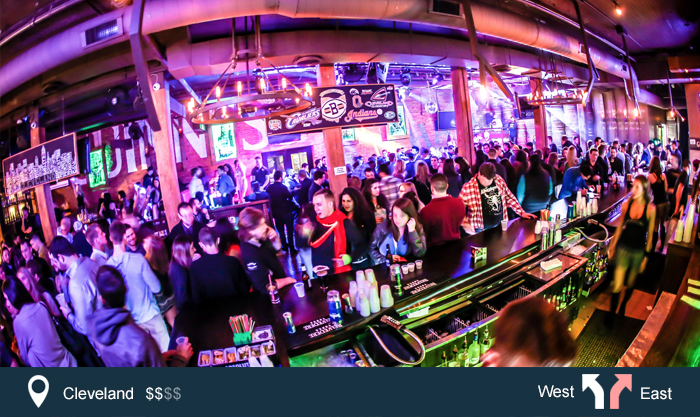 Located in the Cleveland Warehouse District, Barley House has over twenty craft beers on tap, over twenty televisions perfect for watching your favorite sports team, and even American cuisine. They also offer a great nightlife. Barley House is an award winning nightclub, earning a spot on the Nightclub & Bar Top 100 List in America. They’re also the first establishment to ever make the list in the state of Ohio. Heading there with a group of friends? Grab a table and order up bottle service-it's a fun way to start or end your night. 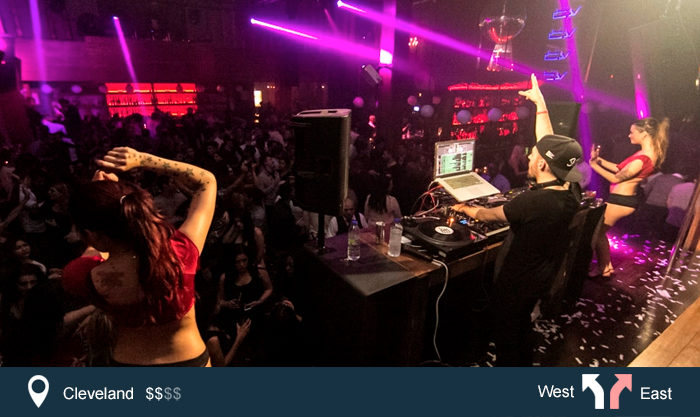 Velvet Dog is a dance club located in the Warehouse District. It’s a three story club that offers a wide range of martinis and other alcoholic beverages. The first floor offers an upscale vibe and has a dance floor that is always lively. The other stories include martini lounges as well as great views of downtown. Their outdoor rooftop patio is an awesome option during the summertime; go to enjoy warm weather and a few cocktails. 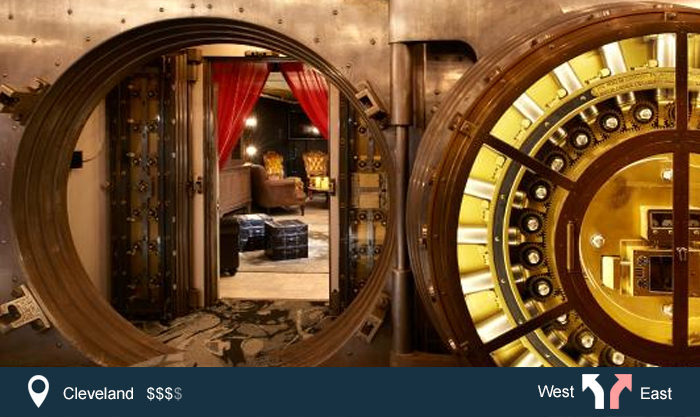 Step through a 1906 bank vault door located in the 9 Hotel and you’ll find yourself in former bank-turned-nightclub, Vault. Transformed into private cocktail rooms and prohibition era-bars, Vault is located beneath the iconic Cleveland Trust rotunda. Vault offers a “provocative speakeasy vibe.” They have amazing signature cocktails as well as a plethora of conversation sparking decor. Before you go, check out their website for upcoming events. They host craft beer tastings as well as bourbon, whiskey & scotch tastings throughout the year-as well as many more tasting options! 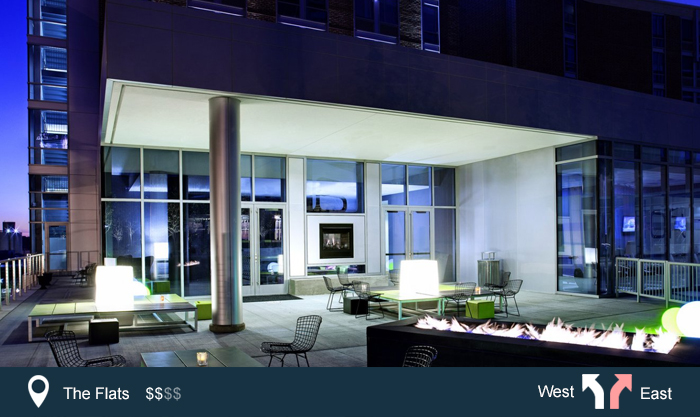 Looking for a unique nightclub option while in The Flats? Walk through a small general store-like storefront where made-to-order donuts are sold and you’ll find yourself in Magnolia. Once you’ve grabbed your donuts (because come on, how can you resist?!), head to the 4,000 square foot club that is Magnolia where you’ll find an electric atmosphere. Take a look at the decorations and artwork; the 20-foot ceilings have allowed for a steel magnolia tree with branches extending to the outer edges of the space to take up vacancy.Enjoy drafts and big-batch cocktails while taking in the graffiti-style art covering the walls.

An outdoor dance club opened only during the summer, Forward transforms from a pool during the day to an upscale dance club at night. They suggest party comers dress to impress in upscale casual attire. Some of the best DJ’s in the country can be found at Forward spinning commercial house, electronic dance, and Top 40 music. Occasional live bands and performances can be enjoyed as well. If you’re in The Flats and looking to go to a nightclub that’s a step above the rest, Forward is the perfect place to check out.